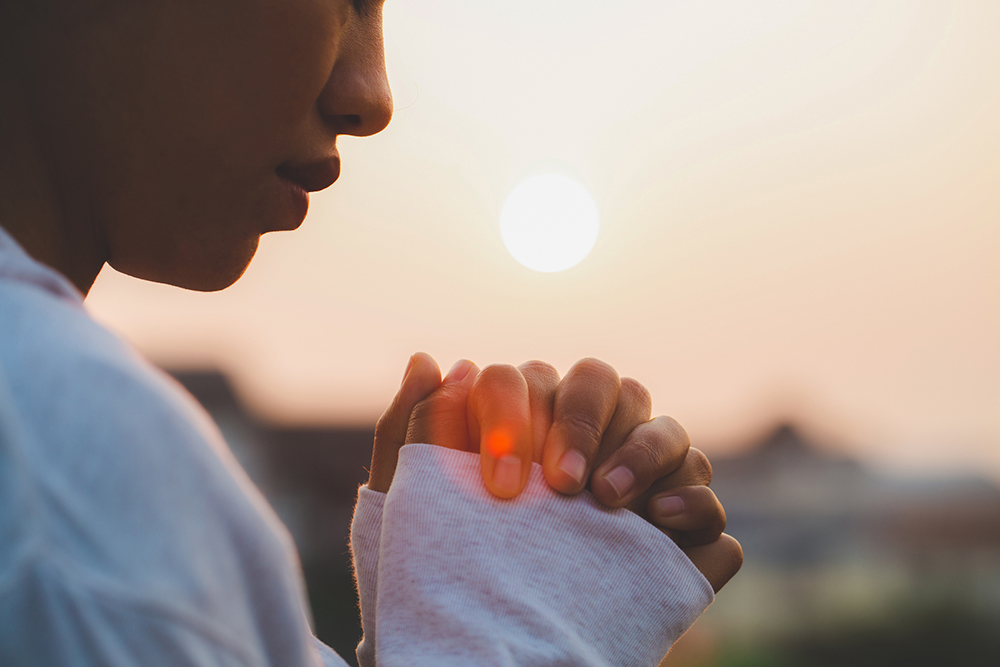 An R-1 nonimmigrant is an alien who is coming to the United States temporarily to work at least part time (an average of at least 20 hours per week) as a minister or in a religious vocation or occupation and be employed by a:

To qualify, you must have been a member of a religious denomination having a bona fide non-profit religious organization in the United States for at least two years immediately before filing the petition.