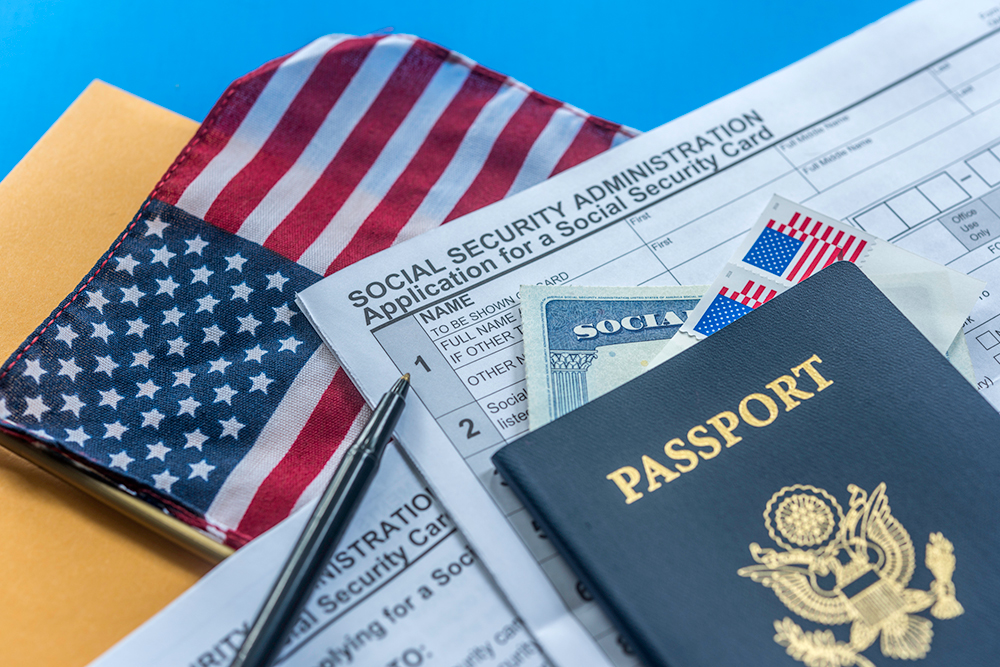 According to INA 320, a child born outside of the United States automatically becomes a U.S. citizen when all of the following conditions have been met on or after February 27, 2001: