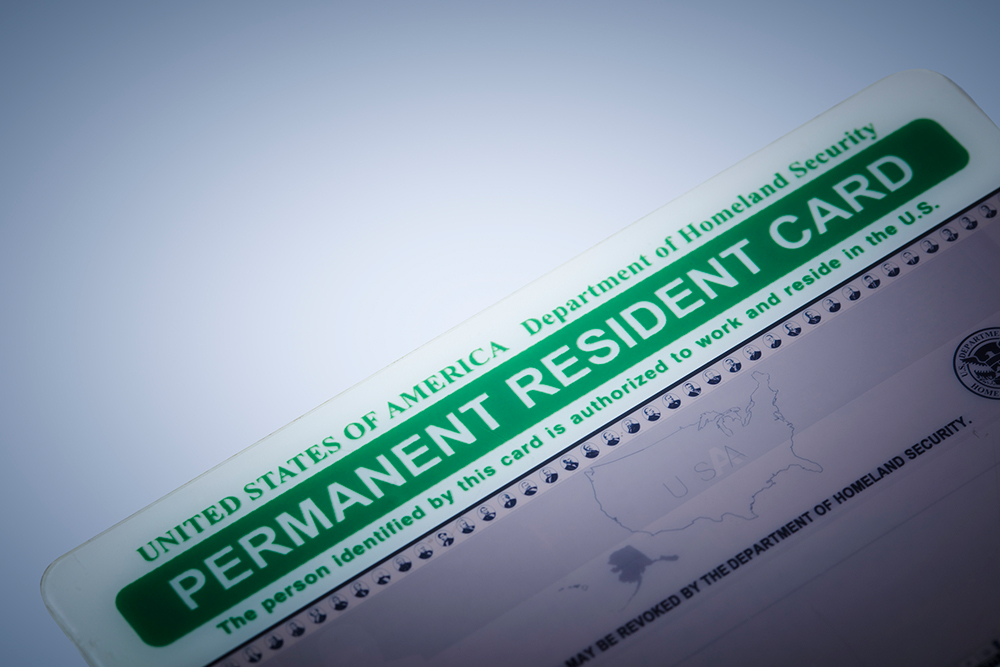 An affidavit of support is a legally enforceable contract, and the sponsor’s responsibility usually lasts until the family member or other individual either becomes a U.S. citizen or is credited with 40 quarters of work (usually 10 years).