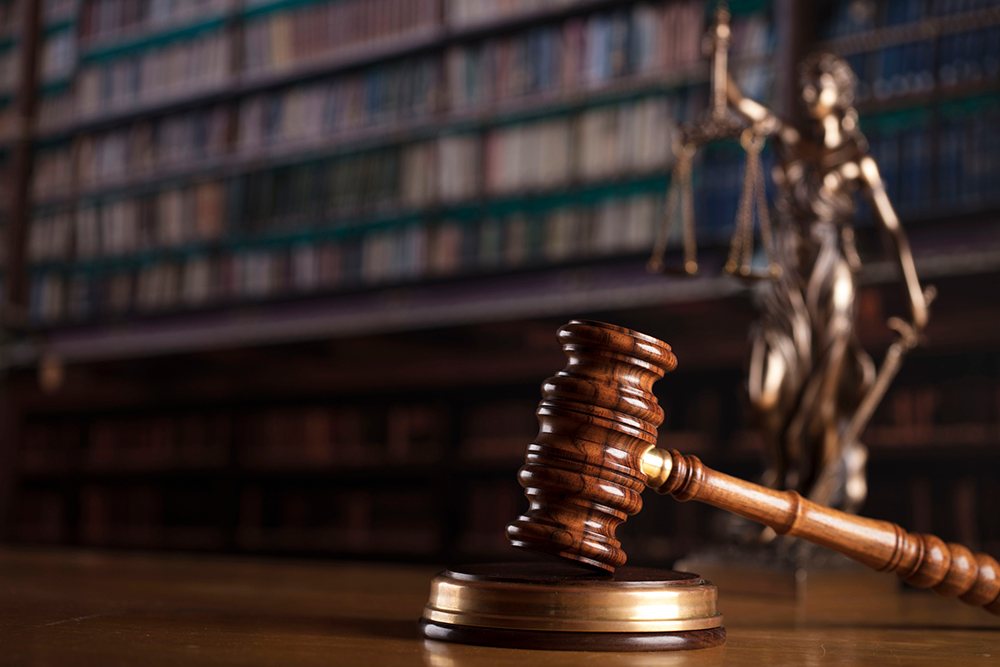 In certain circumstances, an alien detained by the Department of Homeland Security (DHS) can be released from custody upon the payment of bond.