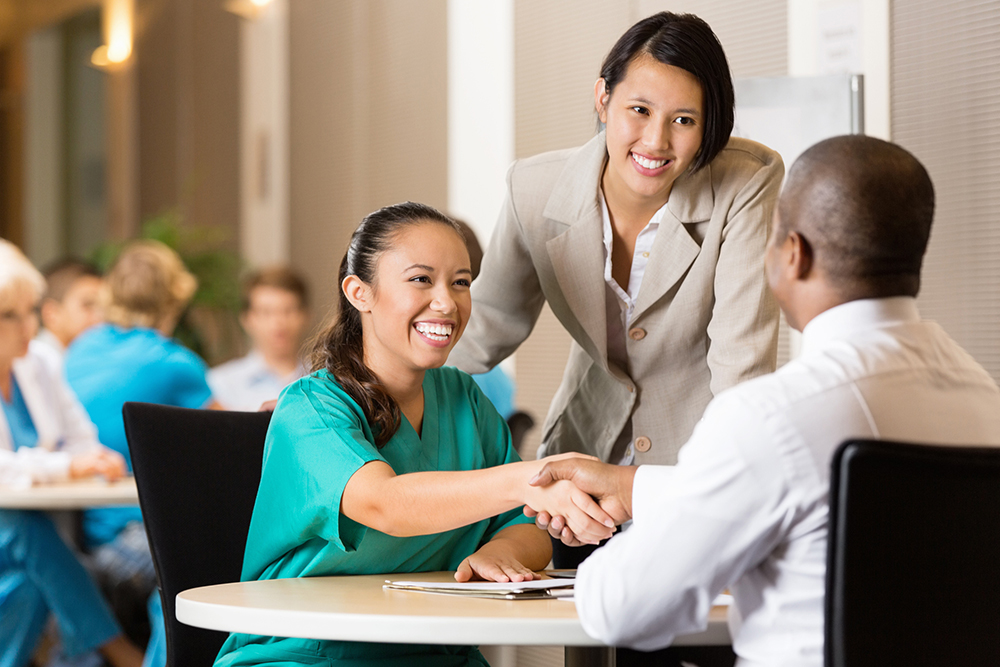 You may be eligible for an employment-based, first-preference visa if you are a noncitizen of extraordinary ability.

You must be able to demonstrate extraordinary ability in the sciences, arts, education, business, or athletics through sustained national or international acclaim.

In order to demonstrate you have sustained national or international acclaim and that your achievements have been recognized in your field of expertise, you must either include evidence of a one-time achievement (major internationally-recognized award) or 3 of the 10 listed criteria below (or comparable evidence if any of the criteria do not readily apply):