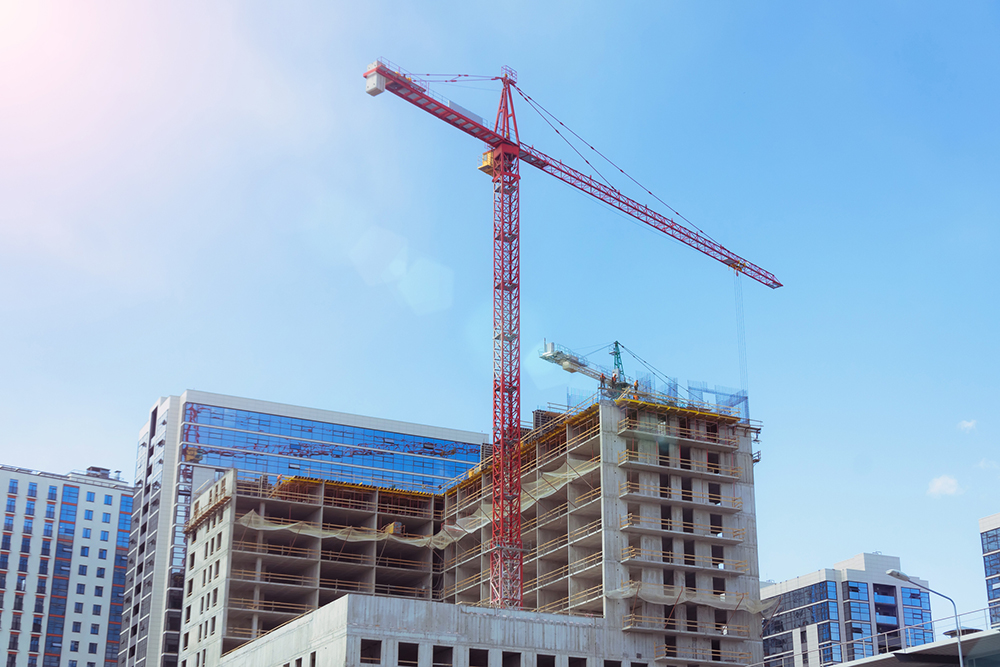 An important aspect of visa and travel facilitation is the effect on jobs created from foreign direct investment (FDI).

Foreign direct investment plays a major role in the U.S. economy, both as a key driver of the economy and as an important source of innovation, exports, and jobs. Because the U.S. share of global FDI inflows has declined since the late 1990s and the competition to attract FDI has grown more intense, the United States must strive to maintain its ability to attract FDI. One of the more important issues facing those interested in investing in the United States is the timely availability of business-related visas.